In the 15th century, a book called Fasciculus Medicinae was created, which at that time served as a universal medical reference book and contained a description of methods for treating a variety of ailments. Not so long ago this folio was published on the network by the New York Medical Academy. Here is the most interesting of the lives of doctors who lived 500 years ago.

Bleeding was one of the most popular methods of treatment. In the folio Fasciculus Medicinae contained a special illustration – a scheme with the designation of points on the human body, from which you can start the blood. The thing is that at that time people believed that most diseases appear due to a violation of the balance of the four “life juices”: blood, lymph, yellow and black bile. 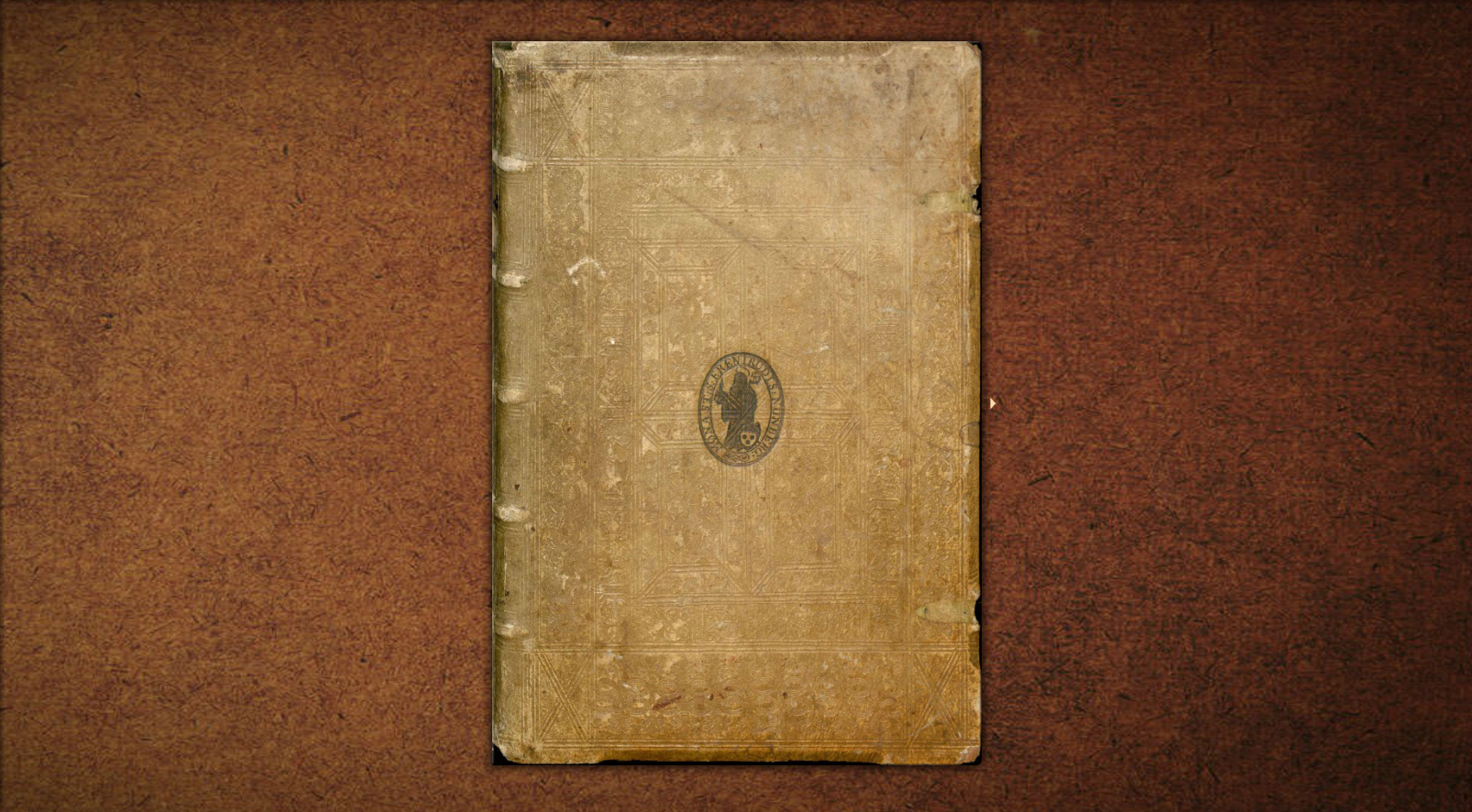 In Fasciculus Medicinae was also a curious scheme with signs of the zodiac. Each of them corresponded to some part of the human body. Such a “calendar” was used by medieval surgeons. It was believed that if the moon in the constellation, which marked the operated organ – a person can die.

This curious scheme marks the most common ailments a person has encountered. It is curious that even then baldness irritated men and was considered a disease. Medieval doctors even prescribed means for hair restoration, which, of course, did not help.

This is the name of this scheme. It shows all possible injuries and injuries, including those that people inflicted on each other with weapons. The text next told how different wounds should be treated and treated. It is worth noting that the treatment of injuries in medieval doctors were very good knowledge.

This illustration preceded a large section devoted to the scourge of medieval Europe – the plague. It shows the doctor’s visit to the plague patient. In the section contained a huge amount of information about the methods of treatment of the plague and the methods of its prevention. 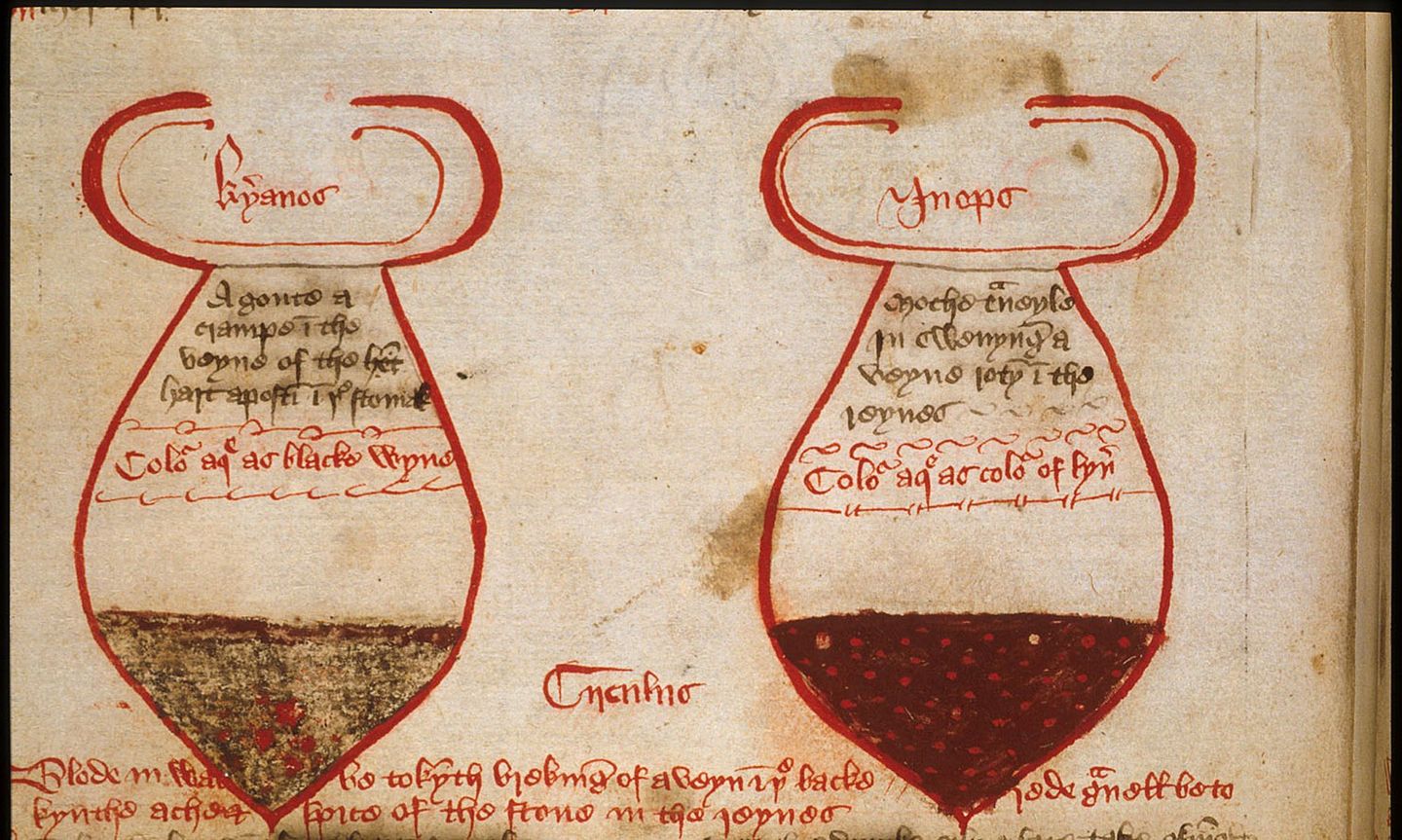 Urine in medieval medicine occupied a very important place. It is for this reason that doctors tried to diagnose most of the diseases. Fasciculus Medicinae contained exhaustive information about the relationship of diseases with color, odor and even taste of urine. In the folio there was a special scheme called the “circle of urine”, which allowed you to quickly memorize the main signs of this fluid.

It is curious that for a long time medieval doctors did not open the patients. This practice returned only to the beginning of the New Time. This is especially interesting, since in ancient times ancient doctors were actively interested in how the person is arranged inside. This page from Fasciculus Medicinae was the first in the section on the autopsy of dead bodies.