According to experts, at present in many countries, including USA, the problem of drug addiction and substance abuse is a priority. Given to the central press and competent authorities, the number of drug addicts is increasing every year, primarily the number of drug dependent children and young people. This process does not lend itself to statistics. Its main feature is that narcotic drugs are used by children and adolescents, usually belonging to privileged groups of society, and not only to socioeconomic low income groups, to so-called risk groups, which include single parent families, families of alcoholics and drug addicts. 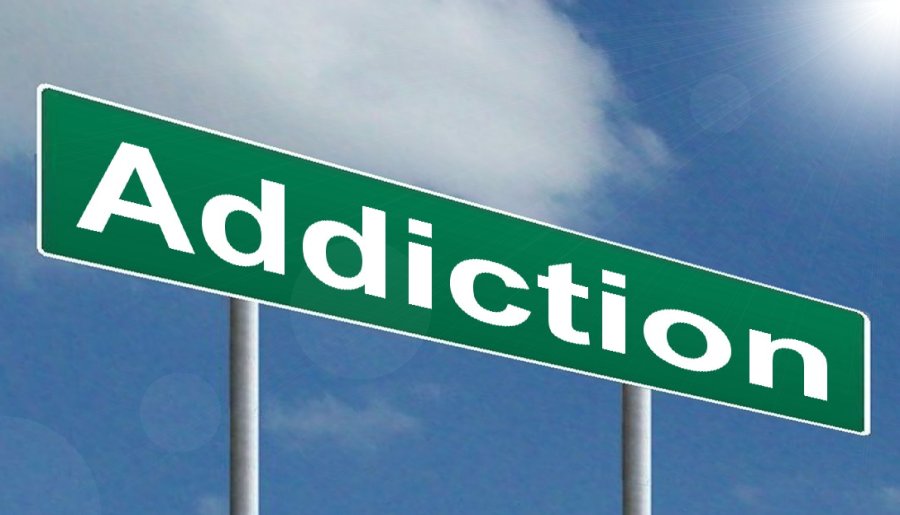 At one time, attempts were made to link personal characteristics with a penchant for alcoholism and drug addiction. It was believed that insecurity, inability to overcome life difficulties, problems in relationships with other people, impulsiveness push a person to drugs. However, in reality it turned out that many people who suffer from all kinds of chemical addiction do not have these features, but at the same time people who have a set of all these shortcomings do not necessarily become alcoholics and drug addicts.

The attitude of society towards taking drugs plays a very significant role in the development of addiction to drugs. Public opinion can have both positive and negative impact on human behavior. The opinion of others is especially important for teenagers. The movement against the use of narcotic drugs, gaining strength in American society, should be regarded as a favorable trend, but we must not forget that alcohol and drugs still serve as a “pass” to some sectors of society, a ritual act that is comparable in meaning to the rite of initiation.

The use of drugs contradicts the law, is condemned by society and, therefore, carries a risk, but it is the latter that makes it attractive to certain social and age groups, especially adolescents. Risk-induced excitement can at first serve even as a greater reward than the effects of the funds themselves.

The feeling together of the danger experienced rallies the members of the group of drug addicts, and people involved in the implementation of programs to combat drug addiction must take this important circumstance into account.