The implementation of the personnel policy, including the management of the career of medical personnel, is one of the main directions for increasing the effectiveness of the activities of health authorities and institutions.

It is known that a career can be professional (the growth of knowledge, skills: specialization, transprofessionalization – expansion of tools and areas of activity) and official or intra-organizational (linked to the trajectory of human movement in the organization: vertical – job growth, horizontal – in different divisions of the same level hierarchy, centripetal – advancement to the core of the organization, the control center, more and more deep inclusion in decision-making processes). 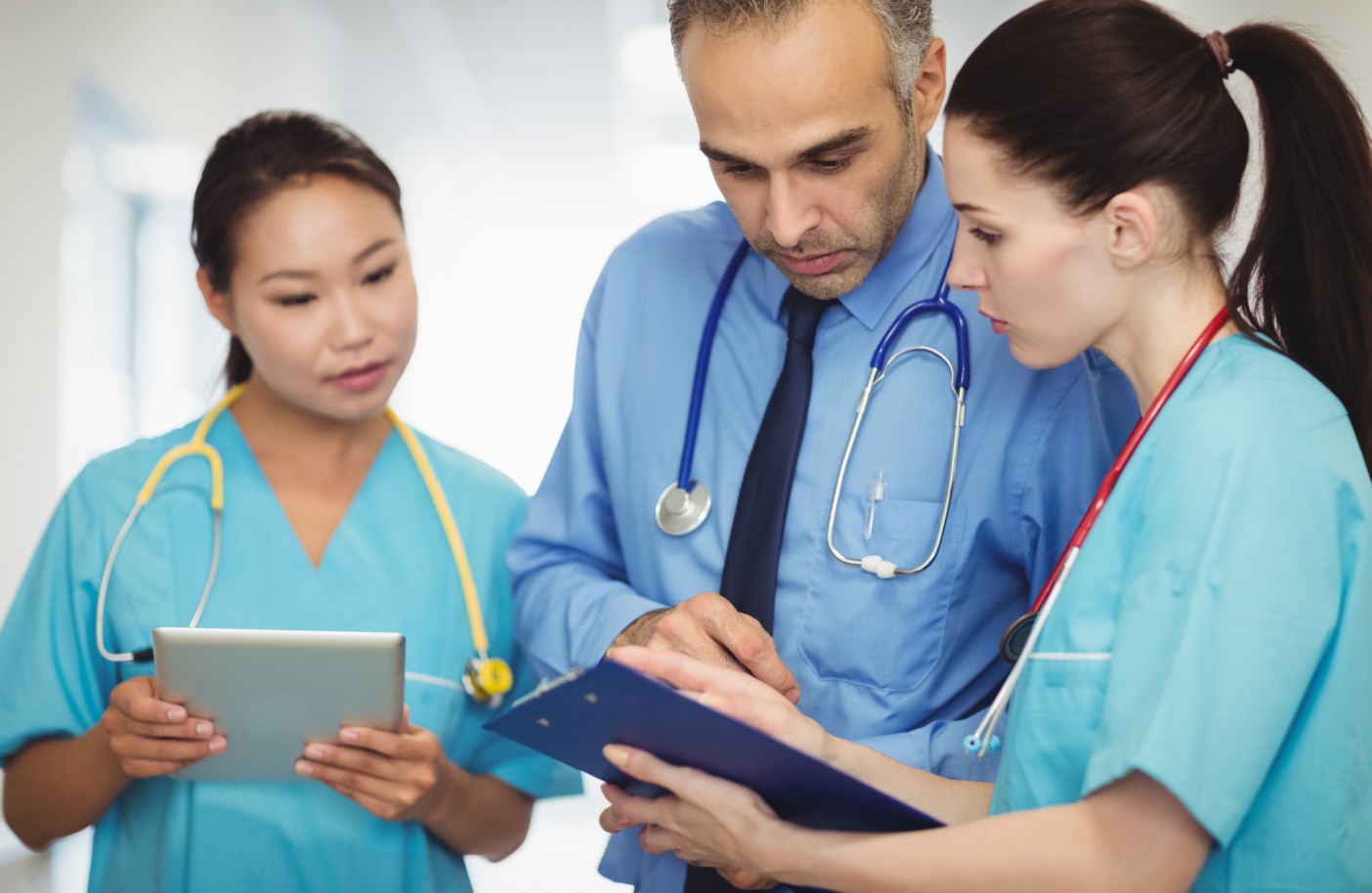 There are classical stages of career:

– preliminary (a person can change several types of activities, it is determined, the process of self-affirmation begins as a person, a knowledge and skills base is laid, higher education is completed);

– formation (the profession is being mastered, qualification is being formed, self-assertion is taking place and there is a need to establish independence, concerns about safety, health, family, the need for higher wages);

– preservation (the peak of qualification, self-expression and independence, there is a need for knowledge transfer to others, creativity in work is characteristic, there are growing demands for respect, increased pay and interest in additional sources of income);

– Completion (preparation for retirement, career crisis, psychological and physiological discomfort, seeking other sources of income that would replace wages when retiring);

– pension (an opportunity for self-expression in other activities, hobbies, attention is paid to health and financial support, gladly agrees to temporary and seasonal work in its former organization).

The temporal characteristics of career stages in health care differ from classical ones, which can be used in the practice of implementing personnel policy.

About 43% of the organizers of health care believe that their careers do not interfere. At the same time, other respondents identified a number of factors that hampered progress on the career ladder (with decreasing priority):

– reluctance to use not entirely ethical methods;

– the desire only to raise the level of their professional skills;

– lack of appropriate “links” and opportunities to improve their professional skills;

– shortcomings in primary medical education (in a university).

A list of 40 individually-psychological qualities of a doctor that interfere with a career has been identified. First of all, they include: the propensity to use substances that change the mental state (for example, alcohol, tranquilizers, stimulants); aggressiveness; insufficiently high intellect (low level of general awareness, primitive and immature judgments, small word stock, insufficient criticality and flexibility of thinking, misunderstanding of the figurative sense of proverbs, primitive judgments); antisocial orientation; uncertainty; presence of signs of mental infantilism (mental immaturity of the person, “childish” features of behavior, lack of independence, naive understanding of the romance of the medical profession, increased suggestibility); discrepancy of professional claims to personal abilities and opportunities; inattention, lack of self-criticism; negative attitude to medical activity and the requirements of “production” discipline; irritability.

Options for the managerial behavior strategy in the new position:

SUSPECT. It consists in the gradual study of the situation, problems and peculiarities of the work of the predecessor. Only after this, the beginning of active action.

CRITICAL. Based on the assessment of the whole previous one as unsatisfactory, and those around – as complacent routines, attempts to immediately bring everything back to normal.

TRADITIONAL. It presupposes actions on the beaten track by the predecessor and the use of previous methods

RATIONAL. It is based on the selection of several areas of activity in order to quickly resolve the urgent. Can bring a newcomer to success, to show his skillful leadership. In the process of its implementation, it is necessary gradually to teach subordinates to work in a new way. 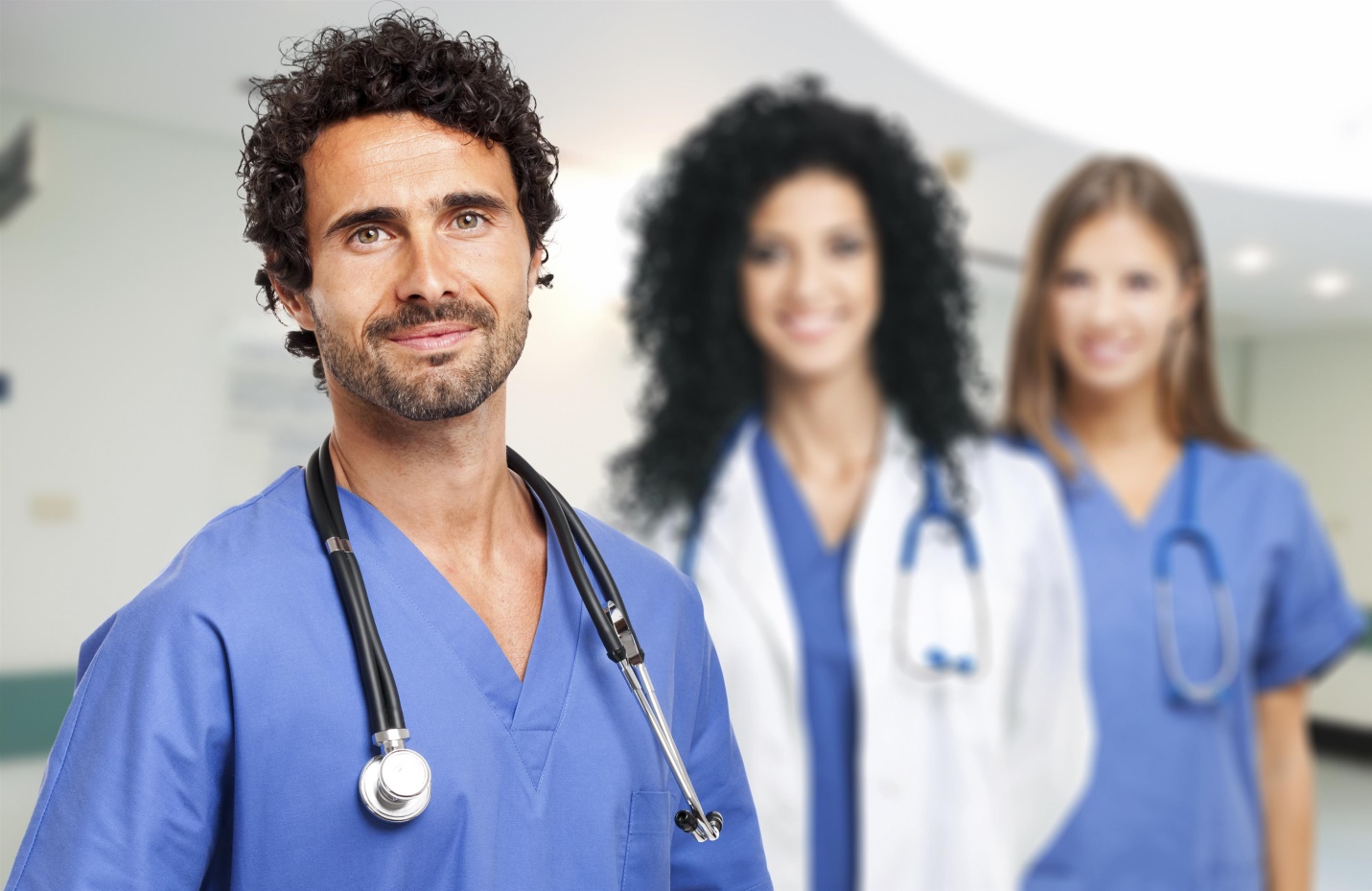 It can be seen that, according to the experience of the respondents, their colleagues chose different variants of the behavior strategy in the new position. So, the main doctors (bosses) preferred the rational strategy, the traditional ones were headed by the heads of the structural divisions of medical organizations. A significantly smaller number of doctors in all positions considered chose a critical variant of the strategy.

In the study, data were obtained indicating that the characteristics of the career of medical staff in medical organizations have their own characteristics. The obtained data allow us to proceed to the analysis of the optimization of the process under consideration.